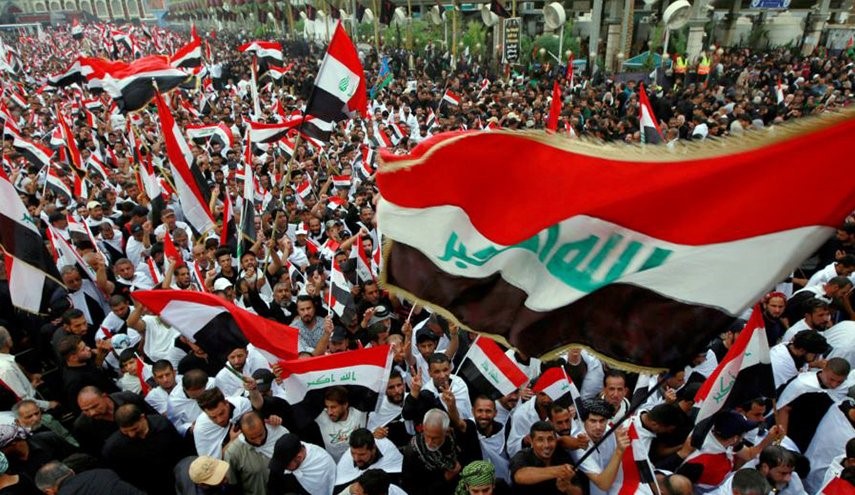 In July of 2003, Haddad and Antoon were part of a collective that visited Baghdad to film About Baghdad (2004) a documentary about Iraqi lives under dictatorship and military occupation. In the seventeen years since, Iraqis have lived through military occupation, terrorism, sectarian violence, and massive corruption. But they have pushed back and protested against a corrupt political system that has degraded their lives. Their anger exploded in the October Uprising of 2019, which called for an end to seventeen years of corruption. Iraqi youth are demanding a new, non-sectarian, sovereign Iraq. The speakers will discuss these recent developments and their genealogy and show and reflect on clips from the documentary they co-directed.

This event is part of the Legitimacy and Citizenship in the Arab World which is  is funded by the Carnegie Corporation of New York.

The event is co-organised with the Arab Studies Institute. 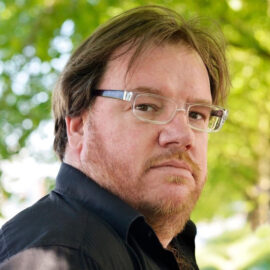 Dr Sinan Antoon  is associate professor at New York University’s Gallatin School. He is award-winning and widely-celebrated novelist and poet who was born and raised in Baghdad. He was educated at Georgetown and Harvard where he obtained a doctorate in Arabic Literature in 2006. The English translation of his book The Book of Collateral Damage was published as by Yale University Press in 2019. 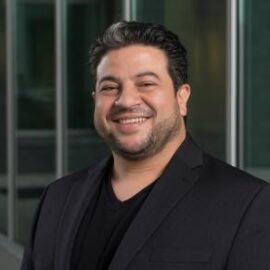 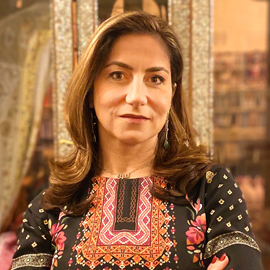 Dr Rim Turkmani is the principal investigator of the research project Legitimacy and citizenship in the Arab world project and the research director of the Syria conflict research programme at LSE IDEAS at the London School of Economics and Political Science.

Follow LSE public events on Twitter for notification on the availability of an event podcast, the posting of transcripts and videos, the announcement of new events and other important event updates. Event updates and other information about what’s happening at LSE can be found on the LSE’s Facebook page and for live photos from events and around campus, follow us on Instagram. For live webcasts and archive video of lectures, follow us on YouTube.

LSE in Pictures is a selection of images taken by the school photographer.

From time to time there are changes to event details so we strongly recommend that if you plan to attend this event you check back on this listing on the day of the event.

The webinar will be cast live via this link
How can I attend?
Add to calander

This online public event is free and open to all but pre-registration is required.