Celebrating the Centenary of State Building Attempts in the Levant 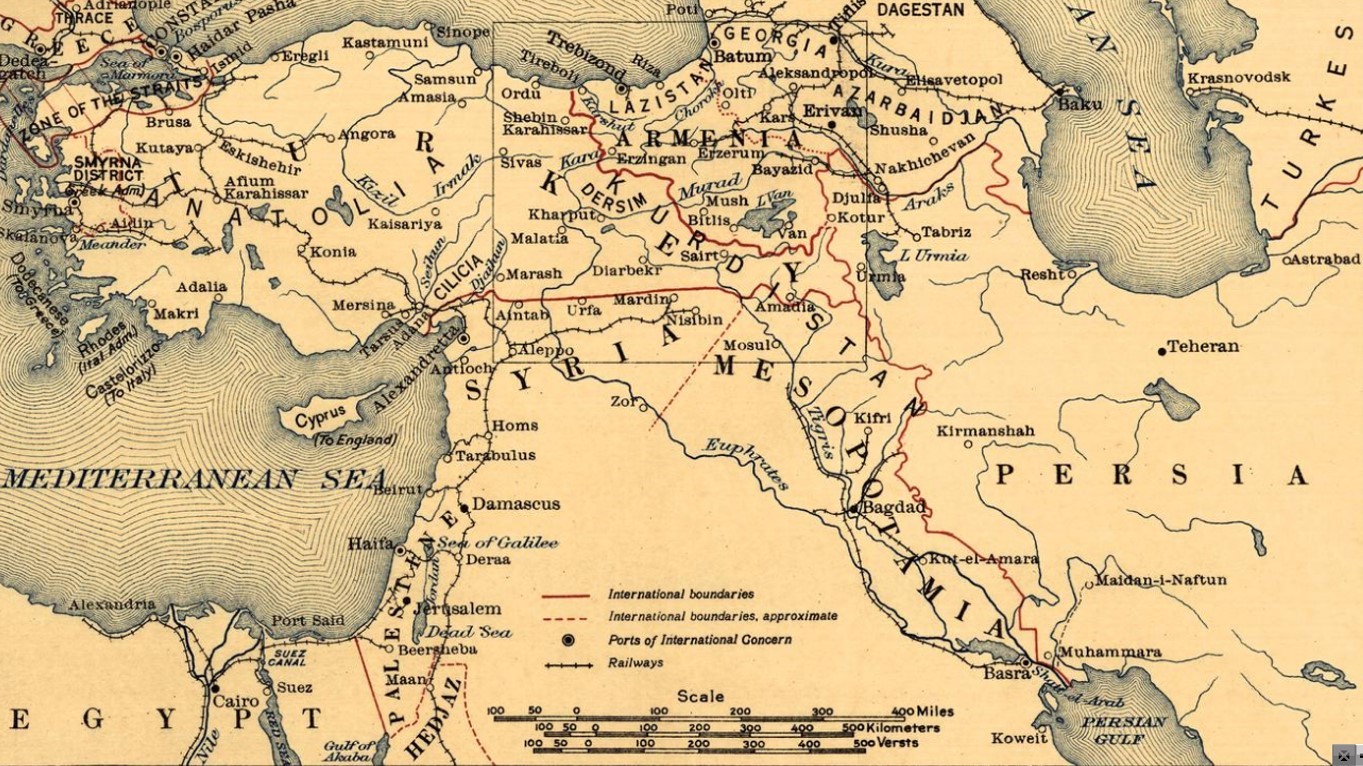 Celebrating the Centenary of State Building Attempts in the Levant

Reflecting on the Historic Background to Contemporary Issues

A sequence of webinars, research papers and blogs in English and Arabic.

2020 marks the centenary of the first attempt to write a constitution for a modern state in the Levant.

In July 1920, the Pan Syria congress, which was elected to write the first constitution for the region, finished drafting and deliberating on the one constitution to govern the Levant.  Back then this encompassed modern day Syria, Lebanon, Palestine and Jordan.

But France and Britain who were given the mandates to the administration of the region at the San Remo conference, rejected the constitution. The French army stormed into Damascus on 24 July after winning the Battle of Maysaloun forcing an end to the first attempt to build a constitutional state in the Levant after the collapse of the Ottoman Empire.

With that came the fragmentation of the area into different states, each following different constitutional trajectory. In 1926, the French supported the writing of a separate constitution for Lebanon which remains in power today after several amendments. In Jordan, a constitution was declared in 1928, amended after Jordan’s independence in 1946 and again in 1952 after the Arab-Israeli war. Britain issued The Constitution of Mandatory Palestine in 1922, but the trajectory in this part of the Levant took a separate route dictated mainly by the Zionist-Arab conflict and the occupation that followed.

Meanwhile, in Syria, another attempt to write a constitution for Syria took place in 1928 by an elected assembly. But after months of deliberations that reached an agreed draft, this second attempt was also shut down by France, which later imposed a constitution on Syria in 1930. It was not until 1950 that another elected assembly could convene, deliberate and enact the constitution of an independent Syria. Three years later, a military coup replaced it with its own constitution.  Since then, all the seven other constitutions that governed Syria have been imposed from the top.

A hundred years later, the Levant is engulfed with protests expressing citizens’ contempt of the system of governance and of those governing them alongside conflicts over a myriad of unresolved issues such as the role of religion in the state and legislation, women’s rights, distribution of public wealth, confessional identity and sectarianism.

Remarkably, these are the very same issues which figured in the deliberations of the 1920 constitution by representatives from all the Levantine regions.  They were resolved by agreeing on a constitutional text after a process of consensus building. Nevertheless, these solutions remained on paper.  The process of bottom-up legitimate state building was interrupted. Until today, neither in the history of Jordan, nor Lebanon nor Palestine was any constitution ever written by a representative elected assembly.  The only one written by such assembly in Syria governed only for limited number of years!

Legitimacy and Citizenship in the Arab World research programme aims to celebrate the centenary of the first attempt to build a modern state in the Levant with the ambition to signpost the way forward towards realising legitimate states in the Middle East that act for their citizens.

We celebrate by working with researchers and scholars to produce content exploring:

Over the coming months we are going to publish papers written by leading scholars, recorded lectures, blogs and a series of webinars that will explore these questions. We hope to encourage scholarly work and debate on these questions which are at the heart of our research programme.

Follow LSE public events on Twitter for notification on the availability of an event podcast, the posting of transcripts and videos, the announcement of new events and other important event updates. Event updates and other information about what’s happening at LSE can be found on the LSE’s Facebook page and for live photos from events and around campus, follow us on Instagram. For live webcasts and archive video of lectures, follow us on YouTube.

LSE in Pictures is a selection of images taken by the school photographer.

From time to time there are changes to event details so we strongly recommend that if you plan to attend this event you check back on this listing on the day of the event.