Constitution legitimacy in the Arab world

The process of writing a new constitution for post-war Syria is an important means of building political legitimacy, countering sectarianisation, and helping citizens reach a consensus on the state they desire. It is equally important that such a process and debate widens the question of legitimacy among citizens, civil society actors, and external policymakers. Moreover, constitution writing that incorporates citizens’ perspectives and needs is part of the reconciliation process, as learned from the experience of many countries, such as South Africa, rather than focusing solely on the figurehead of the state.

Our research investigates the process of constitution writing in the Middle East with focus on Syria and Lebanon, and the role of foreign powers and civil society in this process. It will also explore how the post-war Lebanese and Iraqi constitutions were shaped by identity politics and power-sharing agreements and their role in sustaining sectarianism, dysfunctional institutions, and the threat of renewed conflict. Considering the different political contexts, the comparative analysis aims to conclude lessons learned from the three cases.

One of our research strands is the examination of the lack of independence in the judiciary and its impact on hindering accountability and democracy in Lebanon. Although the country’s Constitution stipulates the principle of separation of powers, certain constitutional articles and laws indirectly contradict this principle and allow the intervention of the executive and legislative branches of government in the judiciary. The research focuses on how the interference in the Lebanese judicial system originates from the country’s confessional political system that embeds sectarian identities in state institutions. To guarantee the representation of Lebanon’s 18 recognised religious sects, power-sharing mechanisms have assigned certain sects to specific posts that are divided equally between Muslims and Christians in all public institutions. This system has produced clientelist sectarian elites who have controlled political life and mobilised their supporters through sectarian discourse since the end of Lebanon’s 15-year civil war in 1990. It has also corrupted and entrenched confessionalism in state institutions, such as the judiciary.

Sectarian leaders appoint key judges and investigating magistrates to positions reserved for their sects, according to the 50/50 confessional allotment ratio (muhasasa ta’ifiya) among Muslims and Christians. For instance, the Supreme Judicial Council has ten members; its president, by a norm, is a Maronite, and eight members are assigned by Cabinet. By practice, the president of the ten-member Constitutional Council is also a Maronite. Five council members are elected by Parliament while the others are appointed by Cabinet. This interference in the judicial appointments has led to an inept clientelist judiciary that lacks independence and impartiality and has often caused tensions among politicians who seek to assign their supporters.

The research investigates case studies that highlight the influence of political leaders on the judiciary’s decisions as well as recent corruption cases. Following the peaceful mass protests that swept Lebanon from its north to its south as of 17 October 2019, several corruption cases have been brought forward against certain sectarian leaders for their alleged involvement in looted public funds or illicit enrichment. However, the political elite’s manipulation of the judicial system has cast doubt on the institution’s integrity and has made it easy to dismiss any charges against politicians and their associates as politically motivated.

The research also focuses on the presence of civil society actors – such as The Legal Agenda and the Lebanese Judges Association – that are seeking to achieve judicial independence. It also tackles the importance of having an independent judiciary that can restore citizens’ trust in the rule of law, reduce leaders’ powers, ensure transparency and accountability, and achieve the separation of powers that safeguards democratic principles in any country.

The research underscores how sectarian power-sharing agreements and politicians’ intervention in the judiciary impede prospects of accountable governance and democracy. Achieving an independent judiciary would be a stepping stone to surpassing Lebanon’s sectarian identities and political manipulation of the judiciary which could eventually lead to reforming the confessional political system.

Plenty of literature addresses the broad importance of the judiciary and its independence, however, there is a lack of academic literature on the Lebanese judiciary. Therefore, this research aims to address this shortcoming by conducting a thorough examination of the Lebanese judicial system. It relies on primary and secondary literature and is based on qualitative methods, including comparative case studies and fieldwork interviews conducted with civil society activists between 2019 and 2020.

This research is led by Dr Jinan Al-Habbal.

The role of Civil society participation in the constitutional process

Based on reviewing many constitutional writing processes, academic literature points out that differences in the degree of participation in the drafting of constitutions have a major effect on post-ratification levels of violence and on the enforcement of terms after ratification in conflict affected regions such as Africa. Public participation in constitution-making is what made all the difference in the legitimacy and effectiveness of the outputs.

In this research strand, led by Dr Rim Turkmani and Marika Theros, we look at the role and impact of the participation of the Syrian civil society in the Geneva led process including its constitution writing element. 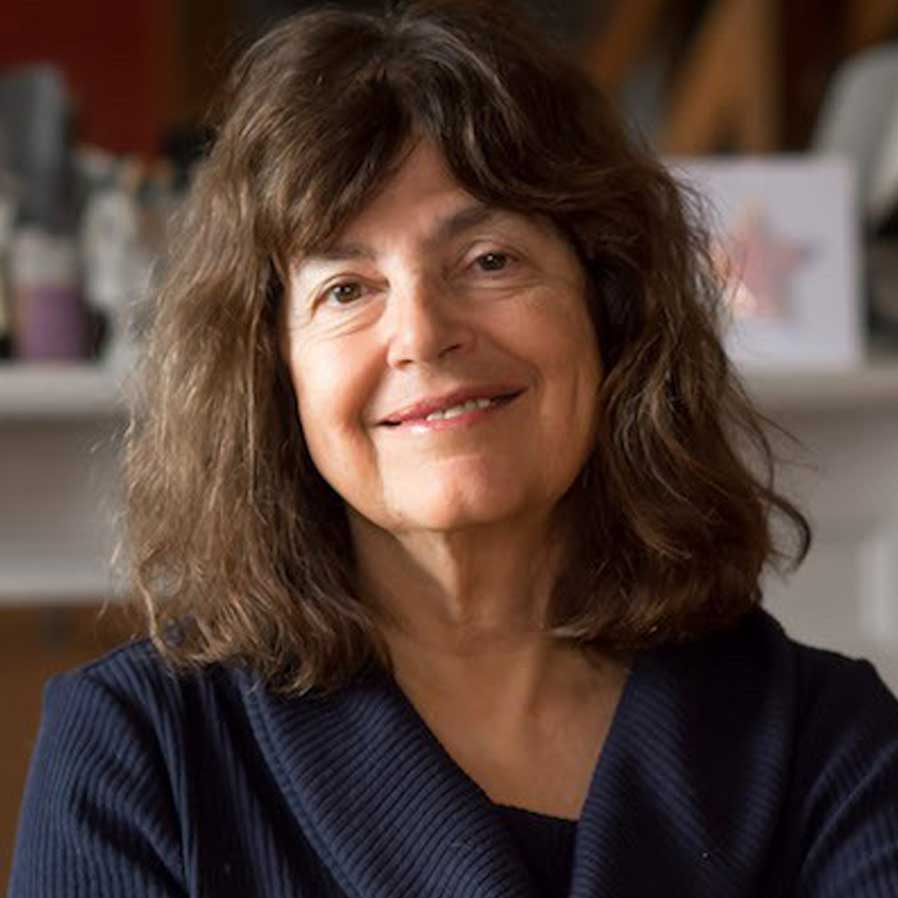 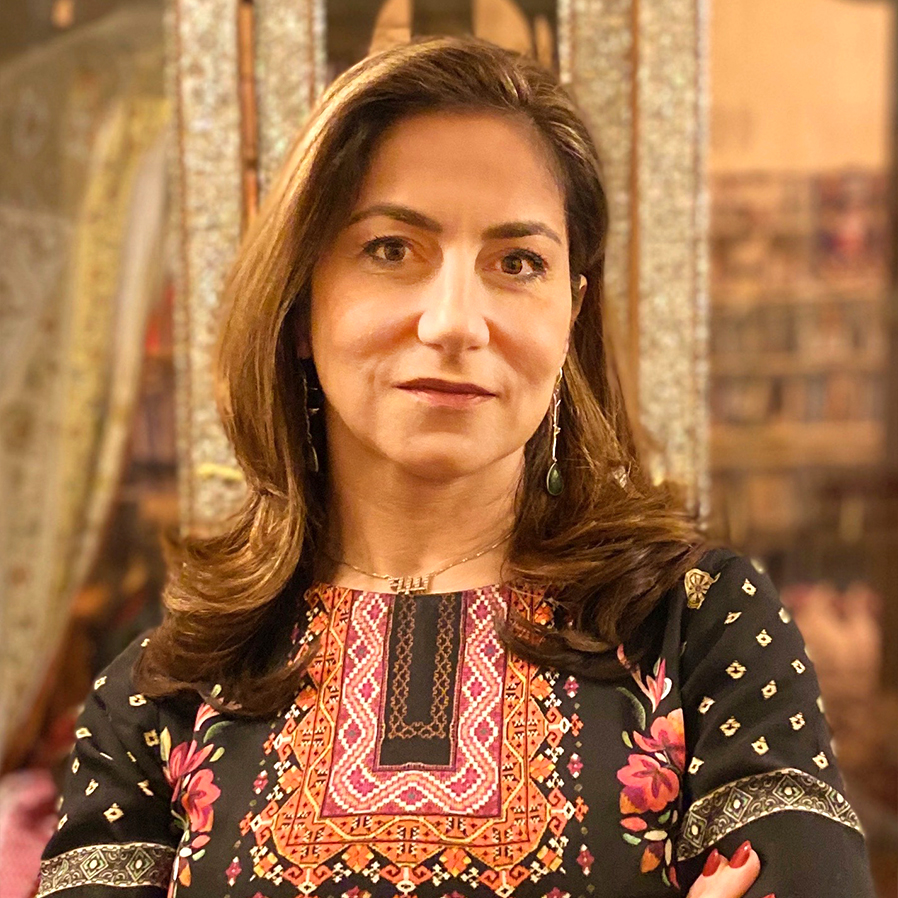 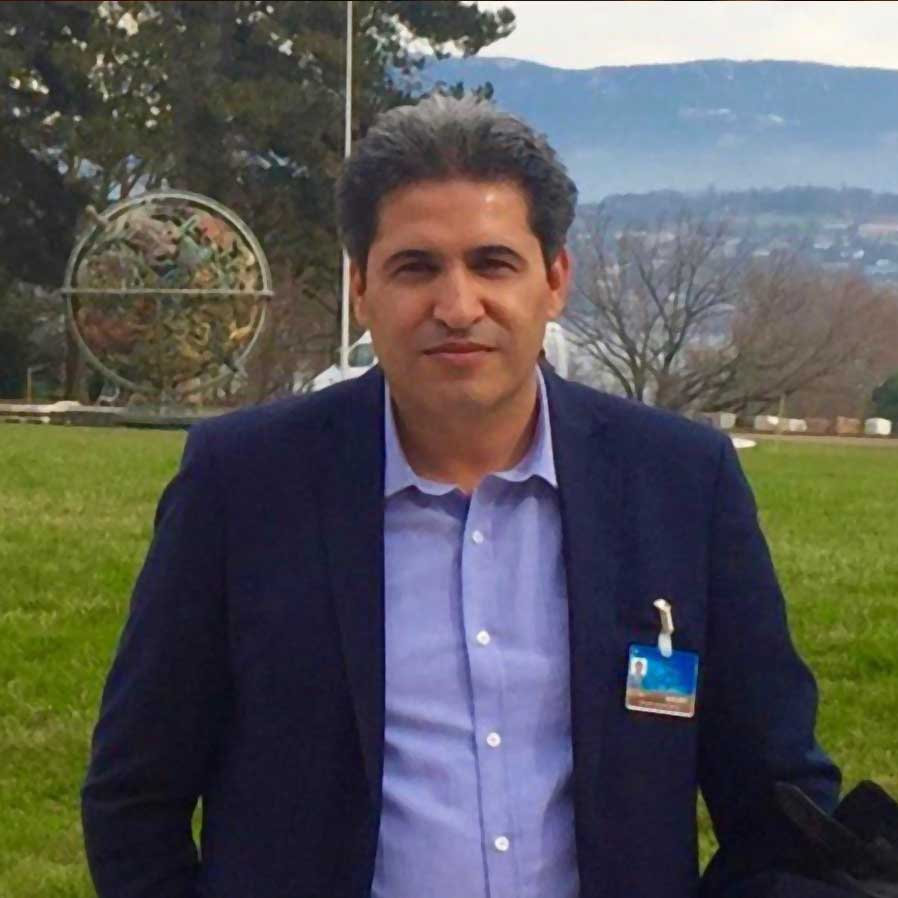 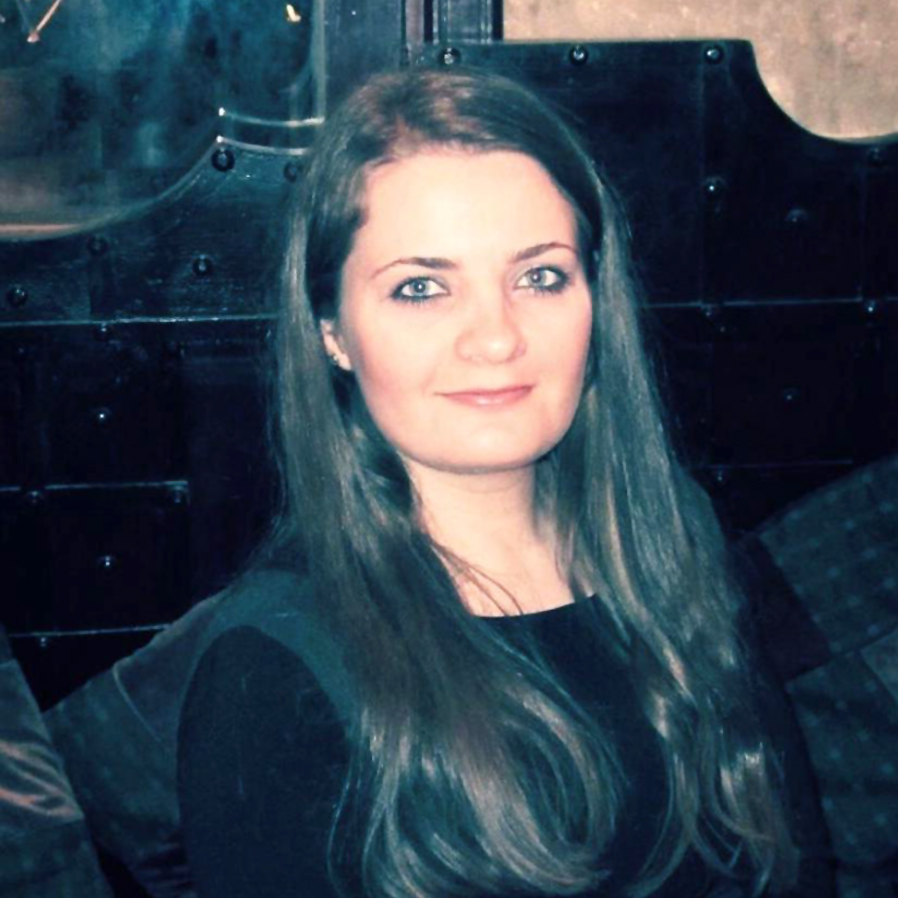 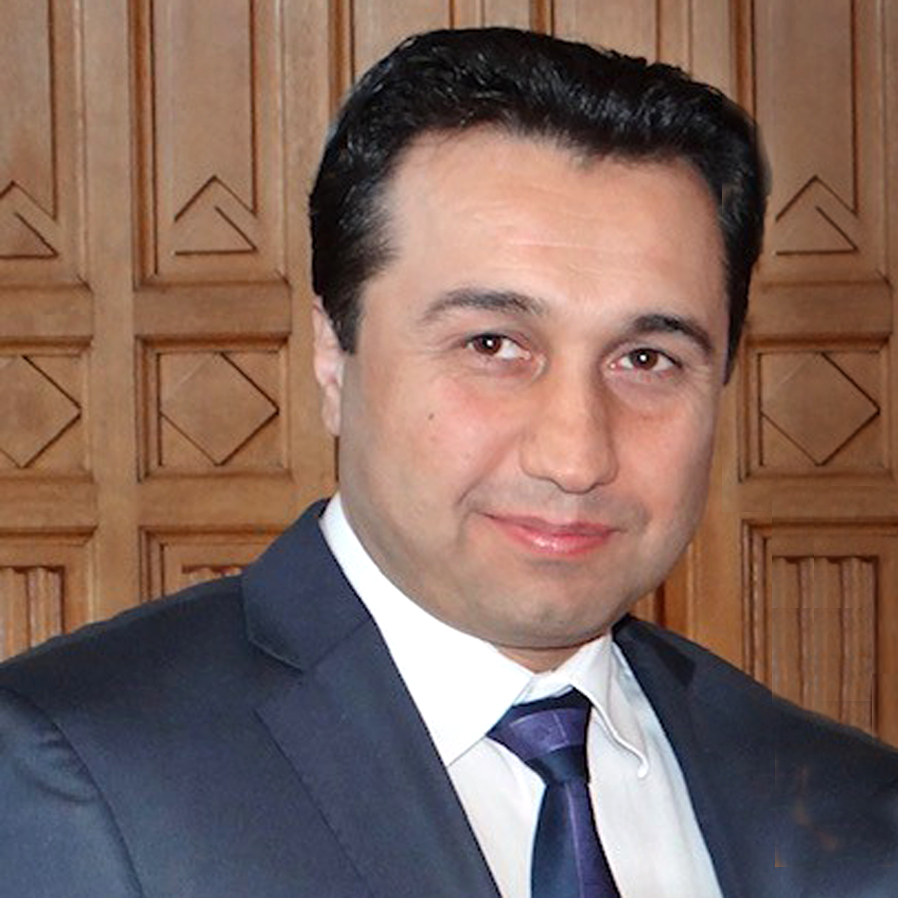 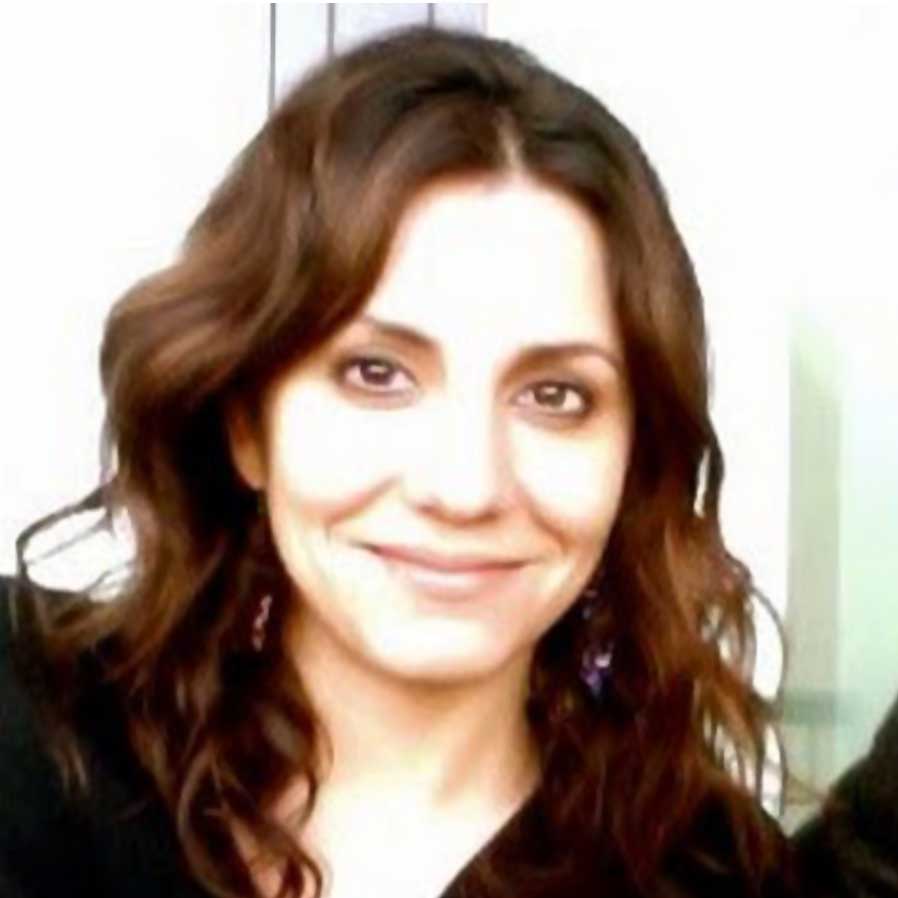 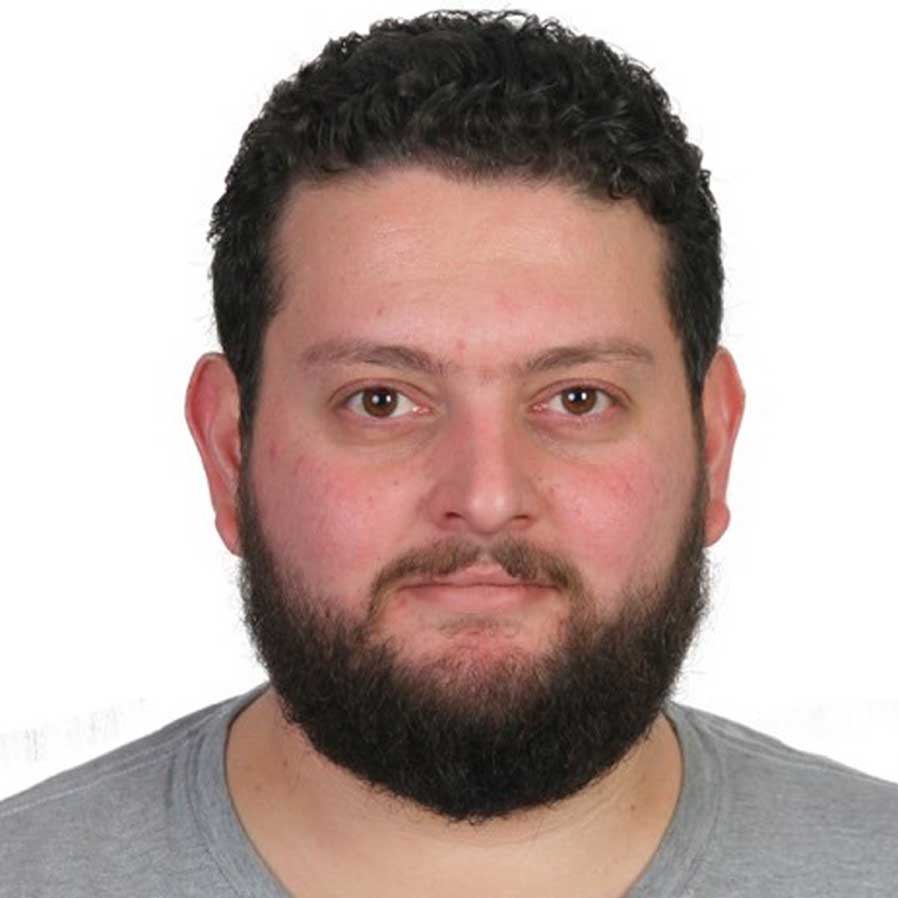 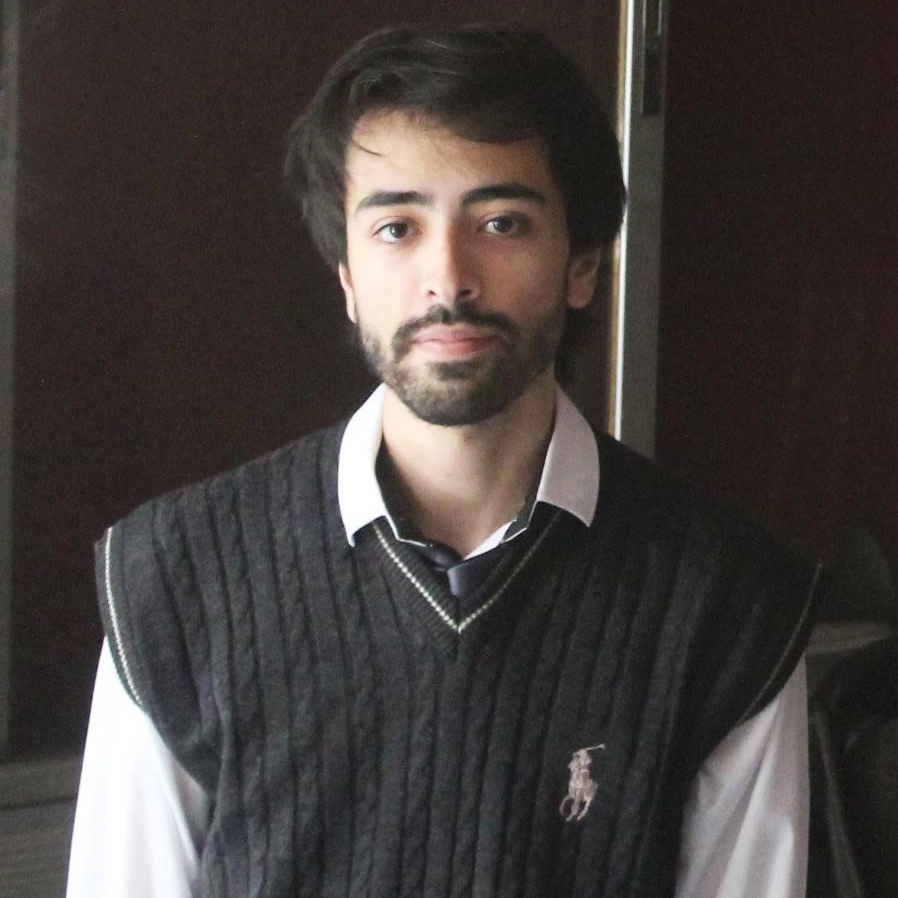