In a series of new publications Dr Ibrahim Draji examines closely the crucial yet often neglected Supreme Constitutional Court,  the course it has charted over the past century, its current statues and shortcomings and presents answers enlightened by comparative constitutional experiences on how could this court play its vital role in upholding compliance with the country’s constitutional provisions, guaranteeing the application of the constitution and protecting citizen’s rights.

Remarkably and despite the magnitude of the role and scope of this court, and the sensitive nature of its jurisdiction, there has been noticeably little discussion of the constitutional court since the launch of the Syrian Constitutional Committee in Geneva on 30 October 2019.

Dr Draji examines this court, in a historical and comparative reading, in two related publications. The first is an extensive book in Arabic titled ‘The Constitutional Court in Syria’s Constitutions: A Comparative, Historical and Legal Reading’ and the second is a working paper in English and Arabic titled ‘The Syrian Connotational Court: how can it become a guarantor of legitimacy and citizenship?’.

While the constitutional court, in its current form, appears far removed from the concerns and aspirations of ordinary Syrians, it remains true that if the court was able to exercise the role it is supposed to, it could be much more relevant to people’s lives and the protection of their rights than they may believe. For among the popular grievances in the country, many relate to unequitable or unjust legislation that causes them detriment, legislation which is in direct contravention of the constitution. Correcting this goes to the heart of the jurisdiction of the constitutional court, since ruling on whether laws are unconstitutional forms the primary basis for its existence and establishment.

The publications present an examination of how Syria’s constitutional court could truly act as the recourse for any citizen whose constitutional rights have been contravened, where redress through the prevailing legal system has failed. It looks, too, into how this court could come to act as the authority which guarantees the application of the constitution’s provisions, in practice and not just in form: that is to say, to ensure that well-formed provisions and elegant phrasing, found in constitutions across the world, are transformed into tangible practices and concrete actions extending to all citizens. The publications also look into how the court could play a part in effective nation-building, in which justice, freedom, dignity and equality prevail, for all citizens.

Both the book and the paper have sought to put forward practical recommendations and proposals for each gap and difficulty identified in relation to the Supreme Constitutional Court, aiming to present ideas and visions for future Syrian constitutional lawmakers. This is in the hope that, one day soon, Syria will have a constitutional court which all citizens can look upon to protect them, respect their constitution, and safeguard their rights to justice, citizenship and equality for all. 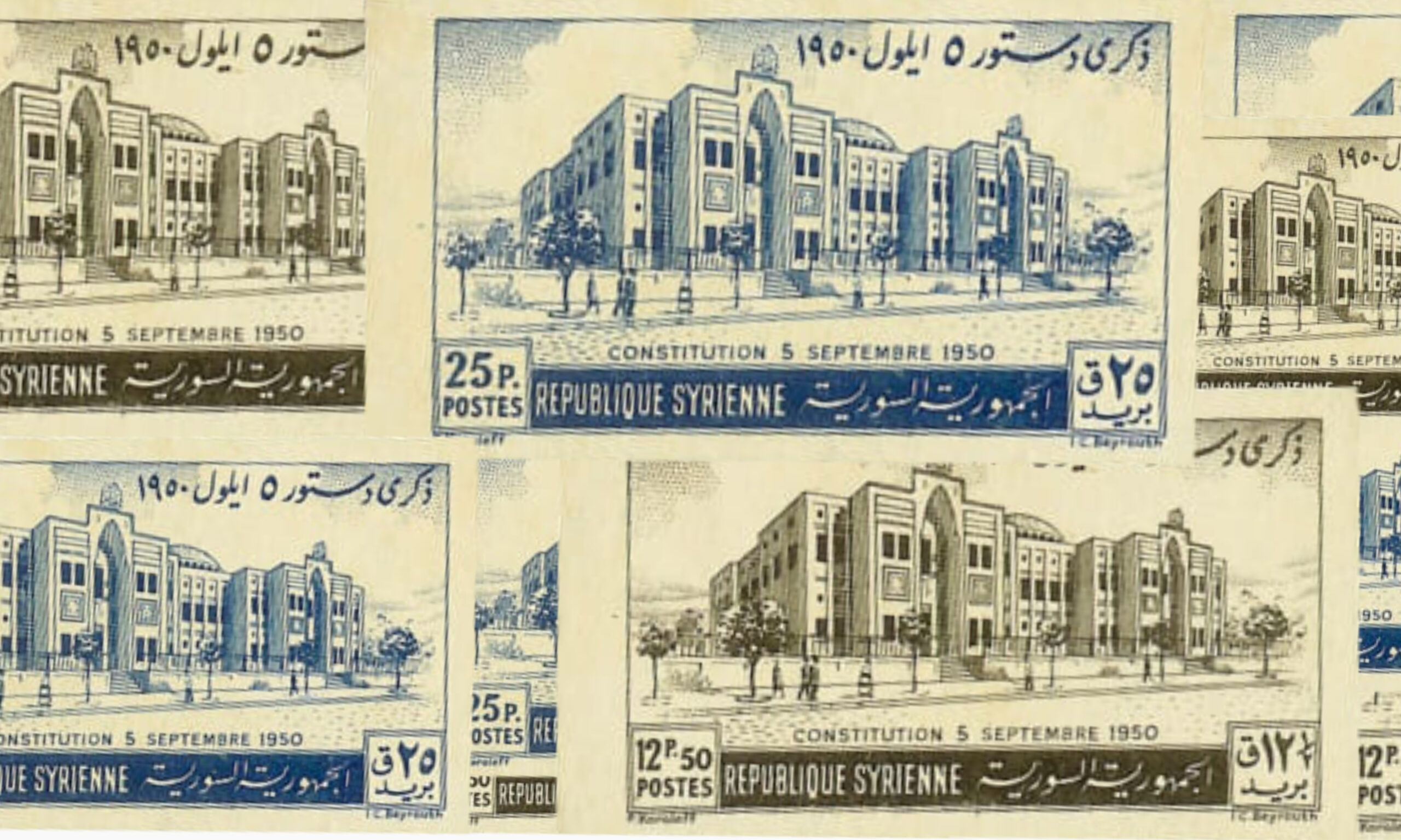