How The West Stole Democracy from the Arabs:

The Syrian Arab Congress of 1920 and the Destruction of its

In the following excerpt from How the West Stole Democracy from the Arabs, the Congress of the Syrian Arab Kingdom continues its debates on drafting a constitution in the spring of 1920.  Previous chapters showed how the Congress convinced Prince Faisal to support Syria’s Declaration of Independence on March 8, 1920.  The Declaration announced Congress’ election of Faisal as King, and its intent to establish a constitutional monarchy.   The Congress then moved into its new meeting hall in Damascus’ Marjeh Square.  A constitutional committee, headed by the first Congress president, Hashim al-Atassi of Homs, drafted articles and presented them for debate.  Chapter 13 detailed the stormy debate on electoral laws held in late April, where conflict flared on the question of whether to grant women the vote.

Chapter 14 concerns debate on a second critical issue, the rights and representation of non-Muslim minorities.  In early May, Hashim al-Atassi became prime minister, and Sheikh Rashid Rida (delegate of Tripoli) was elected to replace him as president of the Congress.  The chapter ends when the constitutional committee presents a full draft of the constitution to Congress on July 5, 1920.  The Congress voted to accept, in principle, all 148 articles.  It then began the process of article-by-article ratification.  By the time of the Congress’ last session, on July 19, it had fully ratified six articles.  The following day, King Faisal declared a national emergency and dissolved the Congress.  The Congress would never meet again.  On July 24, the invading French defeated the Syrian army at the battle of Maysalun. 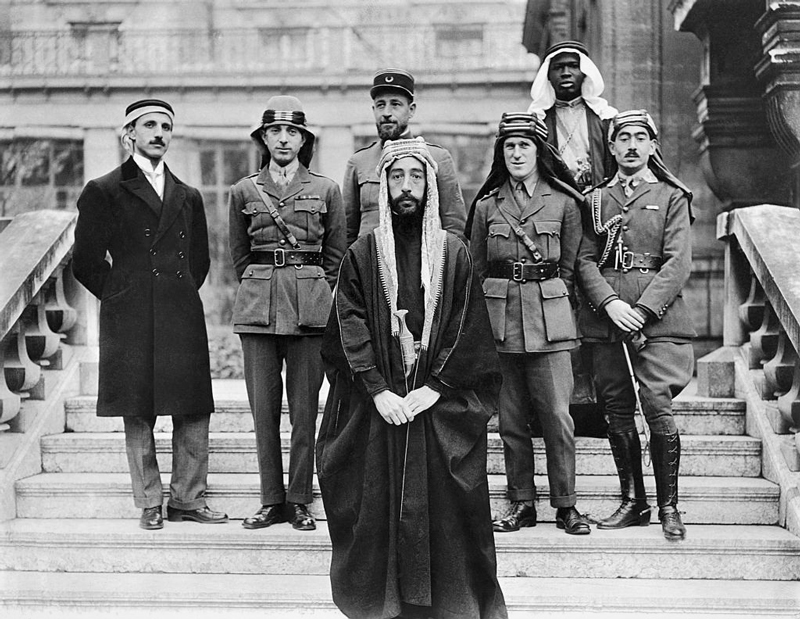